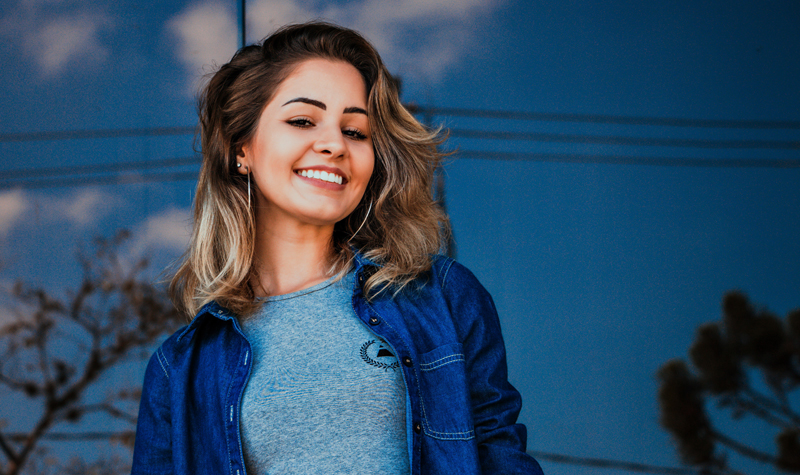 The Importance of Developing Into Your Wholeness

Being whole is not just a state of mind. It is developing and deciding to live in the fullness of all areas of your life. It does not mean that there isn’t work for you to do or places for you to grow, but what it does mean is that you are already filled to a critical level in all essential areas of your life.

Being truly whole prevents you from succumbing to the falsities that many people will attempt to sell you along the way. It will allow you to dig deeper knowing that your foundational well is already filled and you don’t need to seek permission nor approval from others to make you feel good and fulfilled within yourself. 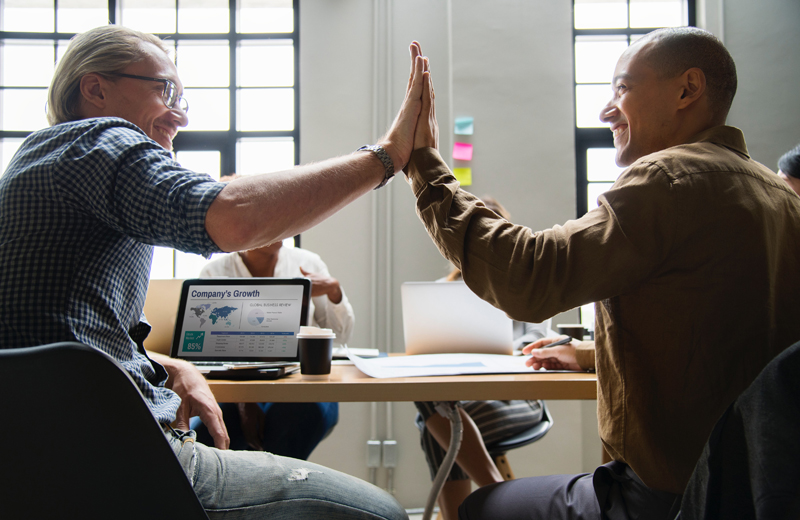 When people are lacking in significant areas that is when they are most vulnerable to the actions, thoughts and opinions that others try to insert into their lives. That is when those people, either conscious or unconsciously, use the gaps, holes and shortcomings to manipulate what you may feel about yourself, think about yourself or even claim to know about yourself.

These spaces of emptiness may appear as insecurity, be grounded in fears or simply be incorrect thinking. But no matter what it is you must know that you can recover from whatever ails you if you are willing to acknowledge what exists and do the work to overcome it.

The work may look like therapy. You may need to focus on improving a particular area of your life or it can be connected to learning a different way of thinking. Whatever it may be, doing what is necessary to fill the gaps will be far more beneficial for you than trying to avoid what can ultimately draw great harm to you. 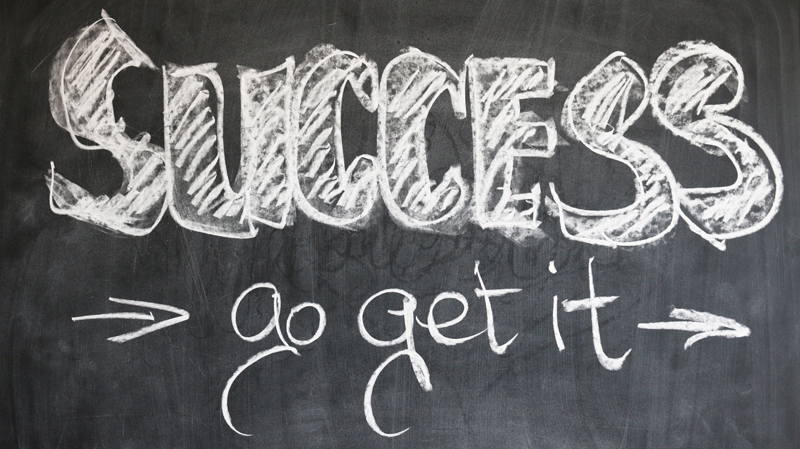 If you don’t feel as if you’re already whole, start working on the areas you think need improvement so you can build your own security wall that is unpenetrable for those who may try to prey on you, while you are on your way to completing your wholeness. Even those with good intentions can end up doing tremendous harm to you if you are vulnerable to particular actions and words that people send your way.

Always be open to working on and developing into your wholeness. It will serve you and your life in ways you cannot even imagine.

For more information on being whole by being good to yourself, download my ebook “10 Steps to Being Good to Yourself” here. 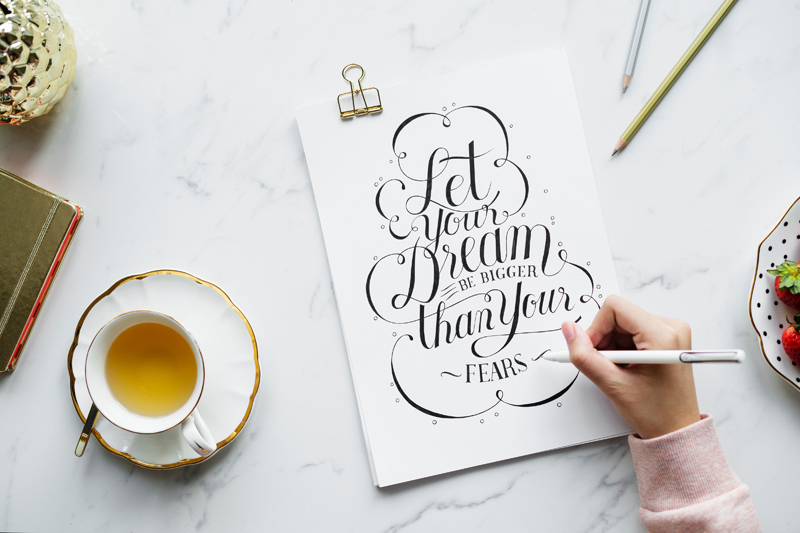 The Ever Present Element of Fear – Part 2

I have had to deal with a great amount of fear in my own life. So, what I know for sure about it is that there’s no way to get to the other side of it without facing it and working through it head on.

For me, one of my greatest fears was around writing, because of the words of a teacher many years ago. That sentence of only five words, “you have a writing problem” would sink me into a writing depression that lasted for well over a decade of my life. But what I know now, on the other side of that experience, is that it was nothing but a tremendous blessing in disguise for me. In later years, my writings would become the model for other students to study and follow when writing their own papers. 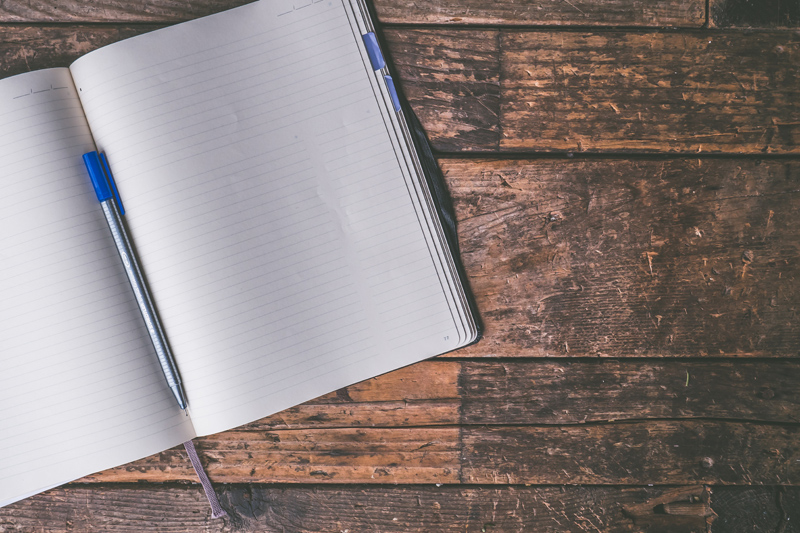 If I didn’t find the courage to walk through that test, I would have never received the abundance of blessings on the other side of that fear and they have been bountiful. They include becoming an attorney, writing books, writing for news programs, writing as a newspaper reporter, writing for my current television show, Women on the Move, and even writing for this blog. You see, had I not found the courage to address and fight through the fear of writing, all of the blessings to come from it would not currently exist as part of my life. 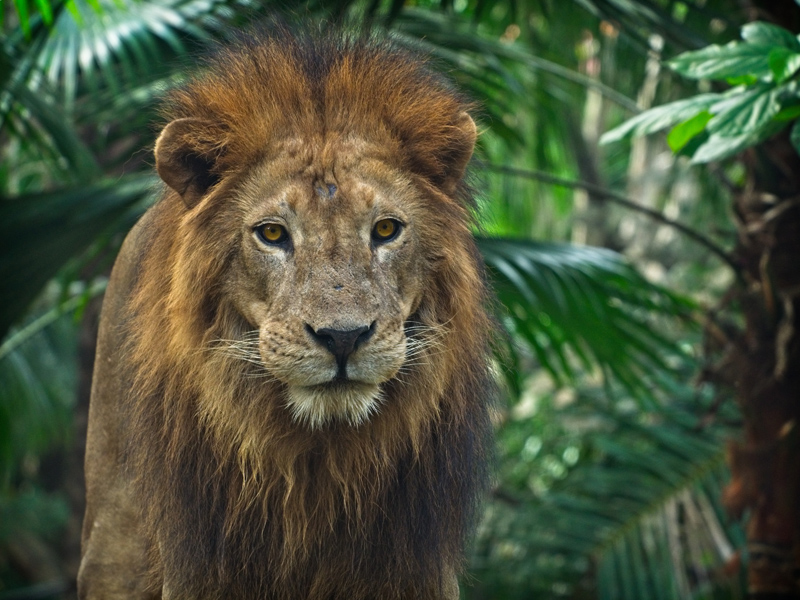 Although it may seem difficult at times, even impossible, what I want you to know for sure is that anything is possible if you have faith (even if it’s borrowed at times), if you are willing to show up to do the work and if you are willing to fight your way to the other side. I absolutely believe that some of your greatest blessings in this life are waiting for you there.

For more information on fear, download a free resource here. 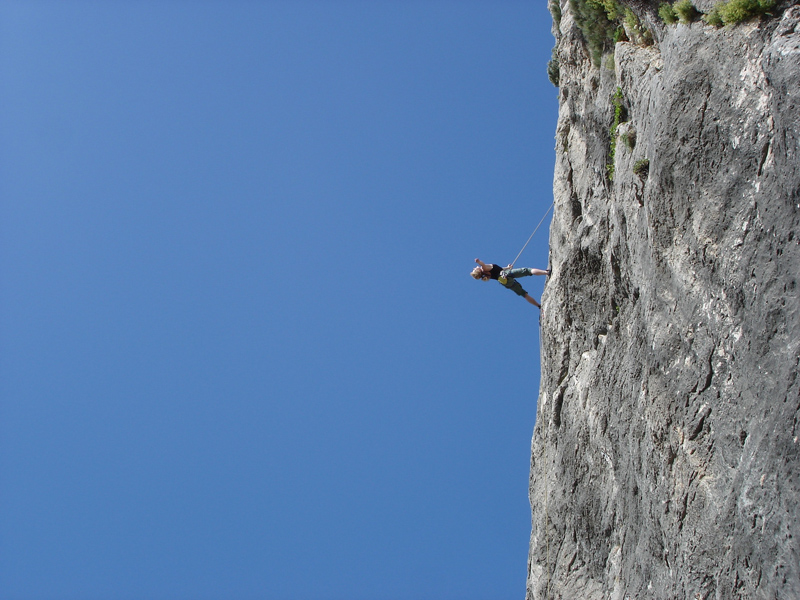 The Ever Present Element of Fear – Part 1

One of the first things that I encounter when working with my clients, whether it’s a business client or a client that I am working with regarding life issues, is the ever present element of fear. Often times people don’t even understand the depths of how fear is showing up for them in their lives. They don’t necessarily attribute a particular behavior to fear, but when I start to pull back the layers looking for the actual culprit, most often the center of it is fear. 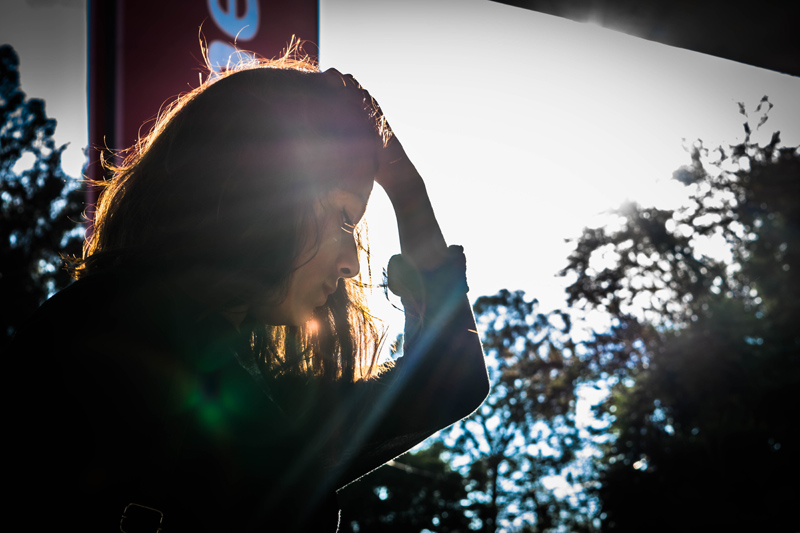 Fear is the greatest thief of many peoples’ otherwise amazing successes. I believe that our greatest blessings are found on the other side of our greatest fears. But you would have to be willing to do the work to get to the other side of it. That is among some of the most challenging work humans have to do here, because very few people show up ready and prepared to tackle fear head on.

The fear can be associated with what others may think about them. It may be connected to them not believing in themselves. It could be tied to their fear of failing, but fear is usually the source.

Imagine what you could be and what you could do if you had no fear. Look at the different places and seasons in your life where perhaps you wanted one result, but ended up with something else. Did you end up with the result you had because of fear? 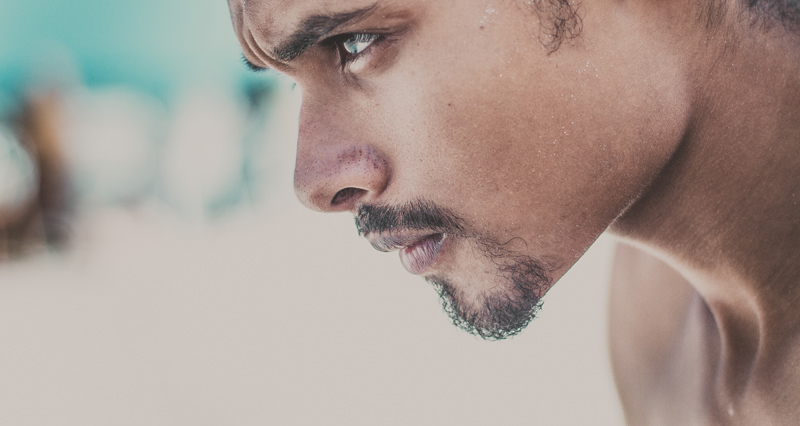 Pushing through fear is not the action of most. Most people will feel fear, be paralyzed in it, back away from it and retreat so they ultimately don’t have to deal with it at all.

Check out Part 2 of this article on Friday. 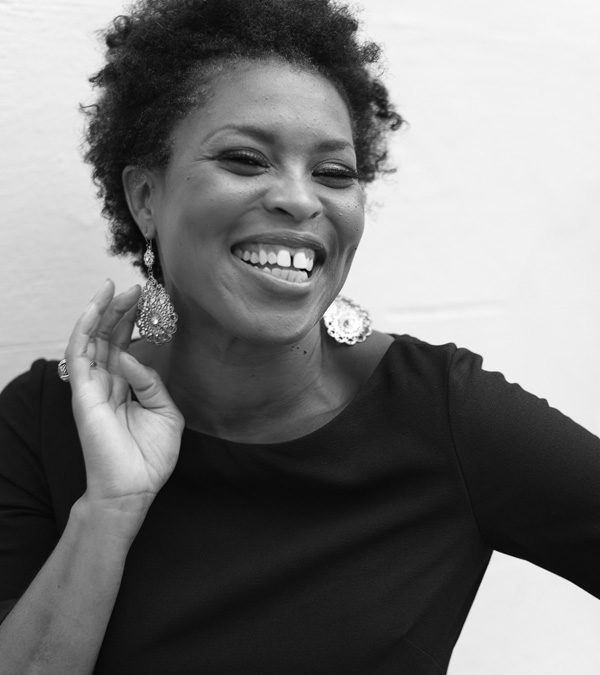 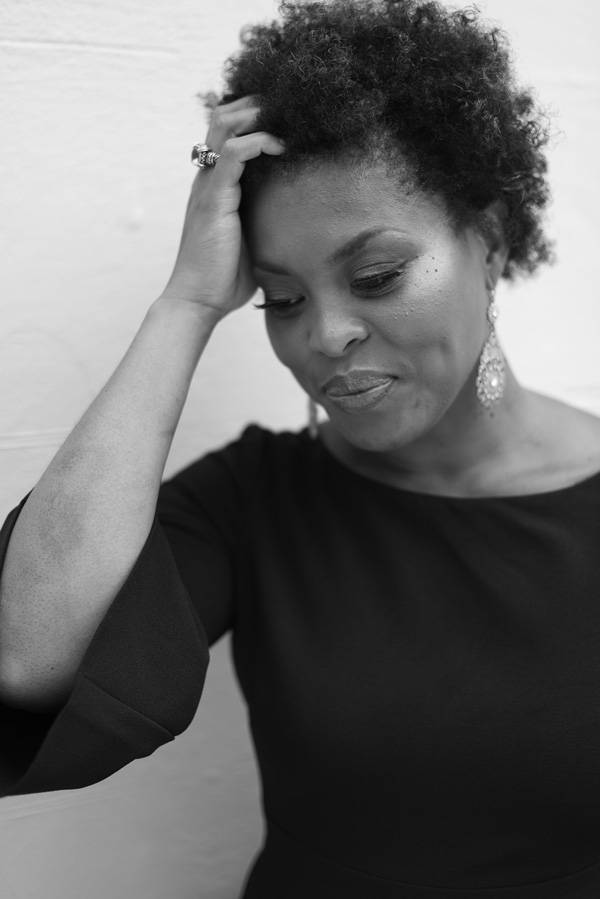 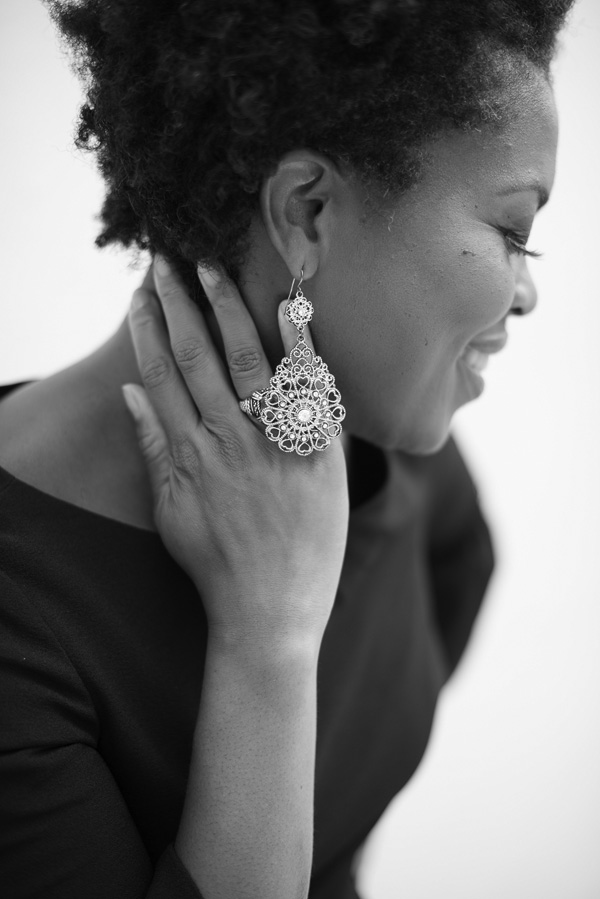 I believe there are people that are born entrepreneurs. It’s just in their blood – their DNA. These are individuals who regardless of their environment or exposure, they were just born with the natural attributes to become a successful entrepreneur.Check out my Free Masterclass - How to Grow Your Business Online at TOP Speed here... revenuerevolutiononline.com/masterclass ... See MoreSee Less

Oscar nominated actress, Margaret Avery shares with me what keeps us on a Divine path... "Read the daily word, because our environment can become so negative and we don't realize how much of that we are taking in." Watch the full interview here... buff.ly/3qvKvTK #wotmtv #kcbs #sofitellosangeles #3lfentertainment #womenontv #womenofcolor #womeninfilm #filmmaking #womenofcolorentrepreneurs #filmherstory #filmsbywomen ... See MoreSee Less