Reason Number 2: It is Where I Soared Above Academic Challenges

From negotiating my own recording contracts as a teenager to reviewing leases for my father’s parking garage business, “lawyering” is something I knew I was destined for. I will share more about my academic challenges later, but suffice it to say, due to an academic label that was placed on me years ago, I went from a student who received mostly A’s to a student who delved into a writing depression that last for more than a decade and caused me to be academically suspended not once, but twice from college all rooted in an overwhelming fear of writing.

I left academia in New York City academically suspended from college, but I returned as a New York attorney. That was no small feat. 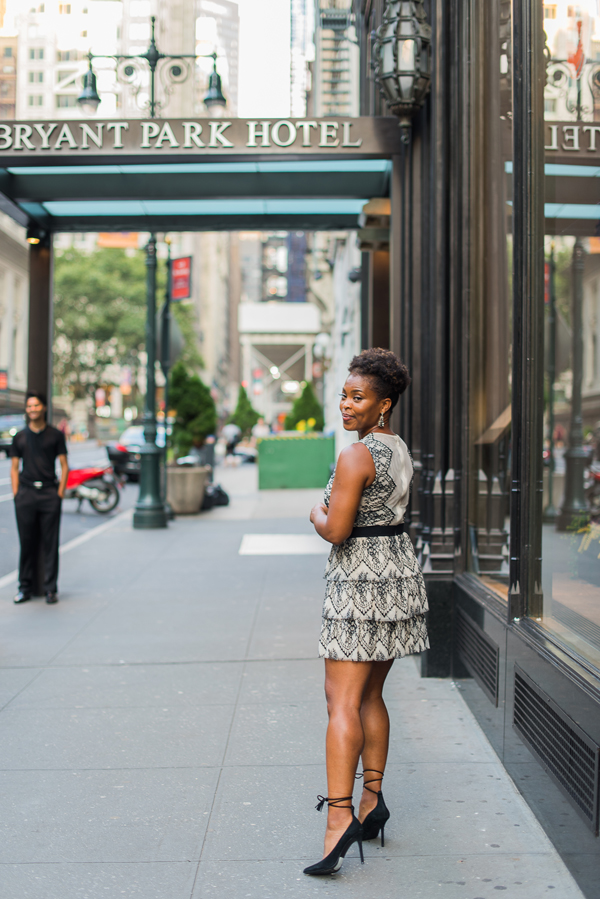 If you know anything about me personally, you know that I have overcome a tremendous amount of obstacles in this life. From the music business to academia to entrepreneurship, most of my greatest achievements were ultimately only obtained after first overcoming extreme hurdles before reaching them.

If you know me intimately, what you know for sure is that I am an unrelenting fighter. And when called upon, I can go into complete warrior mode and not retreat until the victory is won. This is by far one of my greatest qualities. 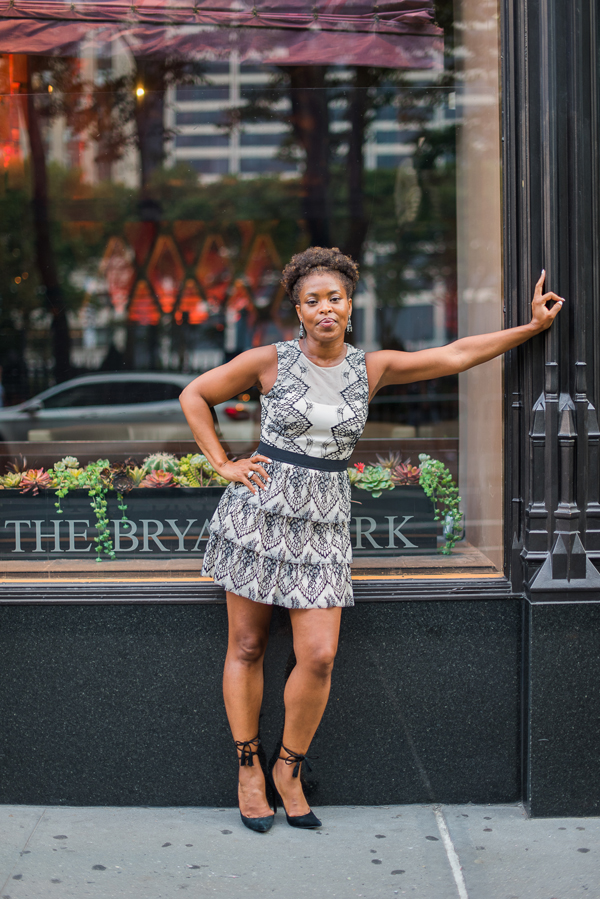 Reason Number 3: The Strength of Its People

My father and I are not the only people who have gained tremendous successes in New York City. There are centuries of unbelievable stories of overcoming that make up the intricate pieces of this magnificent city. From those who ran from horrible atrocities in other parts of the world to those who were birthed here, the dreams and aspirations of millions have been born and bloomed here.

No matter what I may be going through at any given time, when I see the image of New York City and I am in its sphere, I am reenergized anew and even supersized in a way that I would just never be outside of its walls.

It is that very special feeling I take deep inside of me everywhere I go to remind myself from whence I came, and if I’ve overcome once before, I am surely destined to overcome once again.