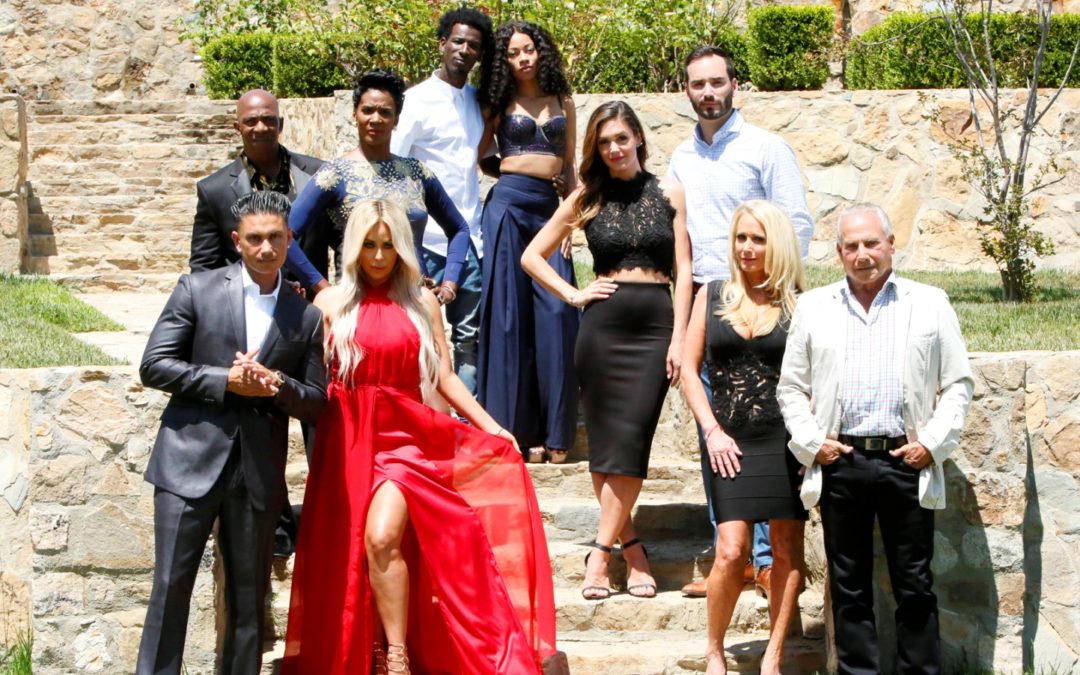 In a recent episode of “Marriage Bootcamp: Reality Stars,” the participants focused on unpacking some of the issues they brought into their relationships. While unpacking their issues, they learned the necessary changes that were mandatory to move their relationships forward in a healthier, more fulfilling way.

Once the issues were identified, they had to put a shovel full of horse manure into a suitcase and have it chained to their wrists for the remainder of the day. The purpose of this exercise was to have them feel a physical impact and burden for carrying around their baggage.

After the exercise, the couples discussed why certain behaviors triggered certain responses. And of course, it was always connected to something from their past.

One of the participants told his spouse that she brought too much independence into their relationship. The husband shared with his wife that she should be using him to help her make decisions about certain things instead of her doing it all by herself.

That was really interesting for me to hear, because someone told me I was “too independent” in a previous relationship.

I realized from that exercise the potential impact of someone being “too independent” in a relationship and not allowing their partner to support them in certain decision making. I am accustomed to handling and making decisions with nearly all of the matters I deal with on my own. But when you’re in a significant, committed relationship, it is important to share some of those matters with your partner so they can feel as if they are contributing to support you and the issues you have to deal with in your life.

I thought it was a really interesting lesson coming from an unexpected place. Just another example that you can learn anything from anywhere.

So, the next time I get the opportunity to put this new lesson into practice, I will do so with the expectation of getting an amazingly different (or new?) result. 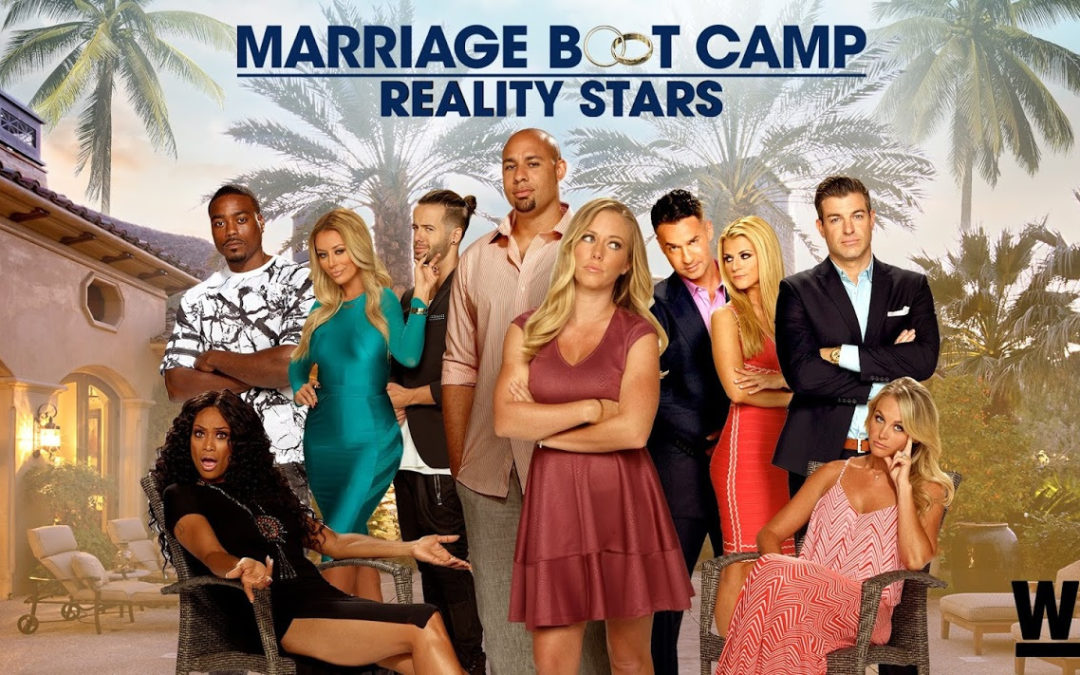 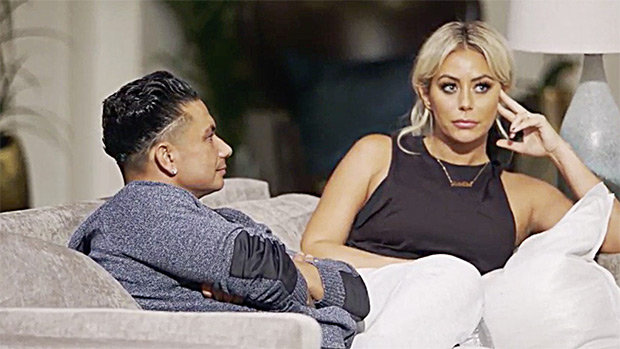