The Event Against Domestic Violence – Part 1 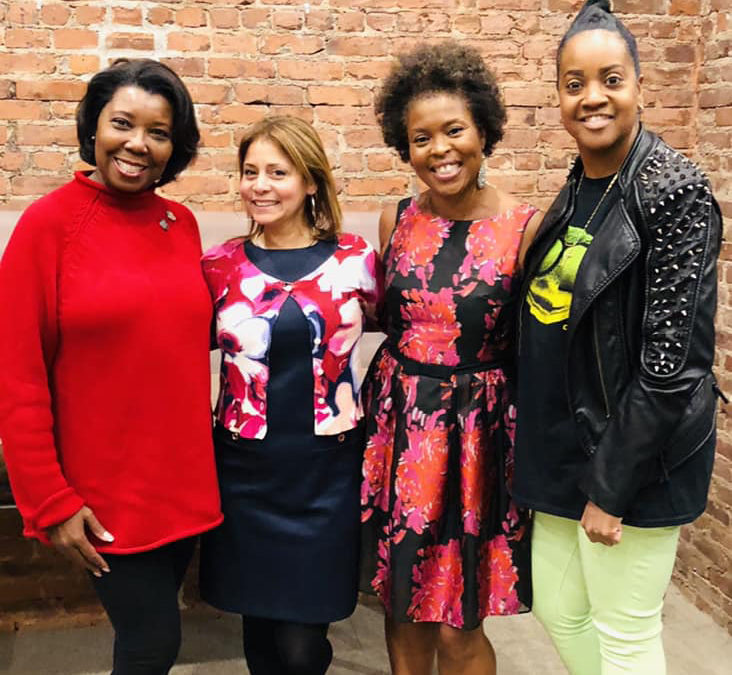 Domestic violence is one of the leading causes of violence towards women in America. The stats show that it is the #1 reason police officers are called in the US. It was important to me to shed some light on this often forgotten epidemic during the month of October – Domestic Violence month. 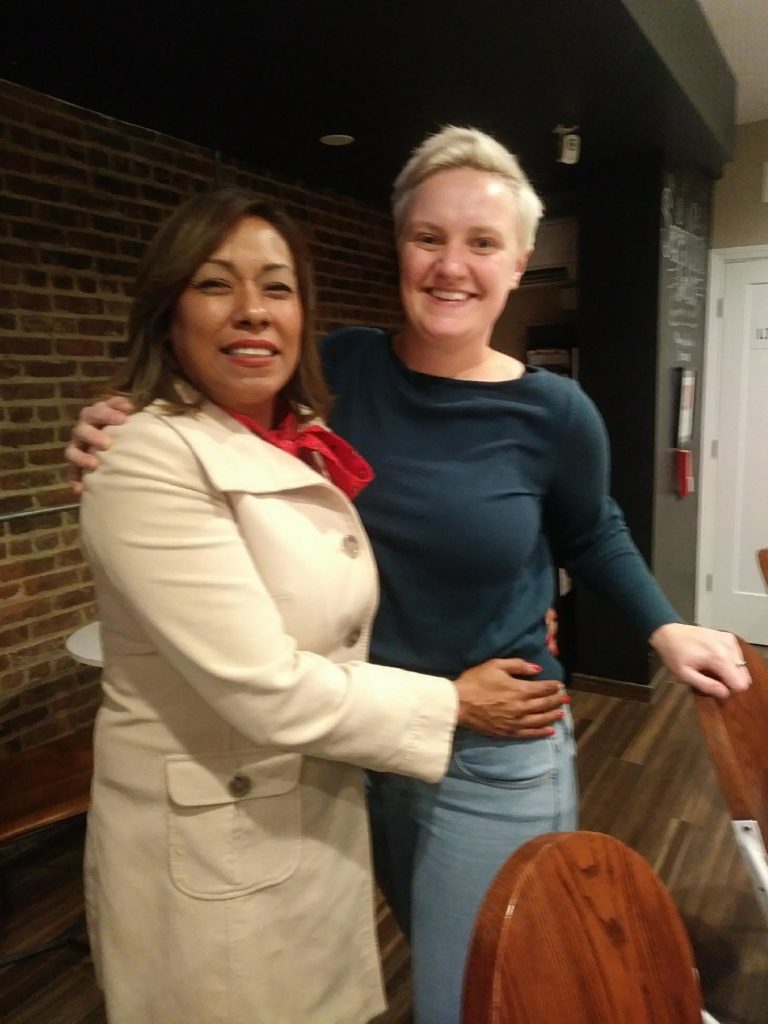 During the domestic violence event, I interviewed Sandra Ramos, the woman who started the very first women and children shelter in North America. Sandra is featured in an upcoming episode of “Women on the Move.” 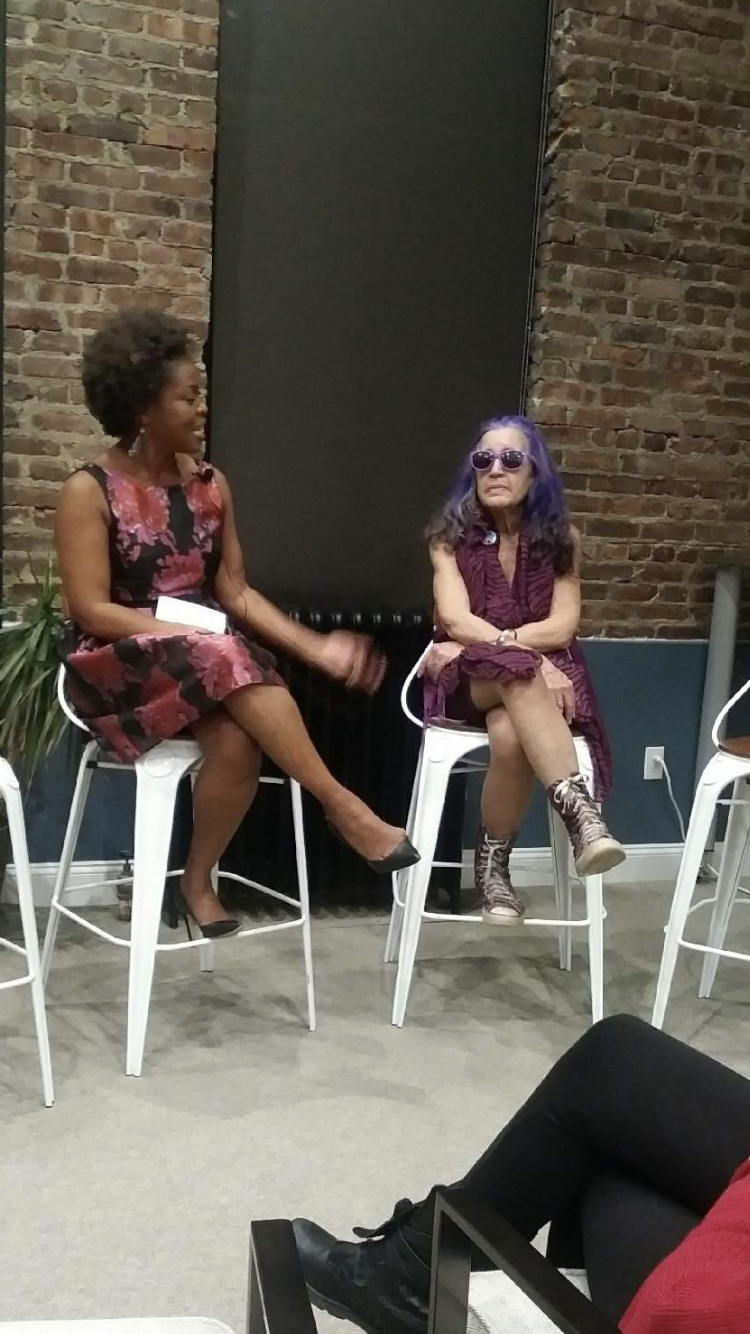 Sandra has quite an inspirational, powerful story of what she had to overcome to achieve such a feat and change the lives of thousands in the process. There just wasn’t enough time on the show to share the greater part of her amazing journey. So, I thought it would be wonderful to interview her live so others could be inspired and motivated by her work.

When Sandra first started this heroic endeavor, it was not with the intention of becoming the first to lead such a momentous plight, she was simply motivated by the need of those she saw around her that were in need of help. Therefore, in 1971, she decided to open up her home in Hackensack NJ, with her 3 children, to those who were in need of shelter and protection from the world of abuse they were longing to escape.