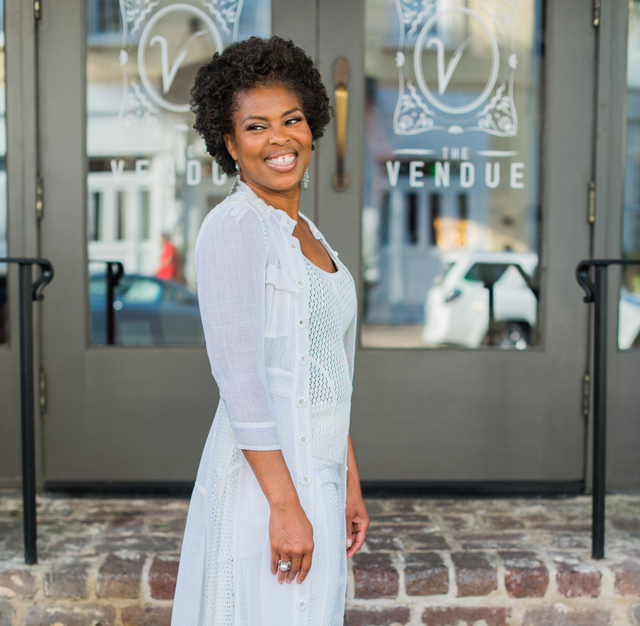 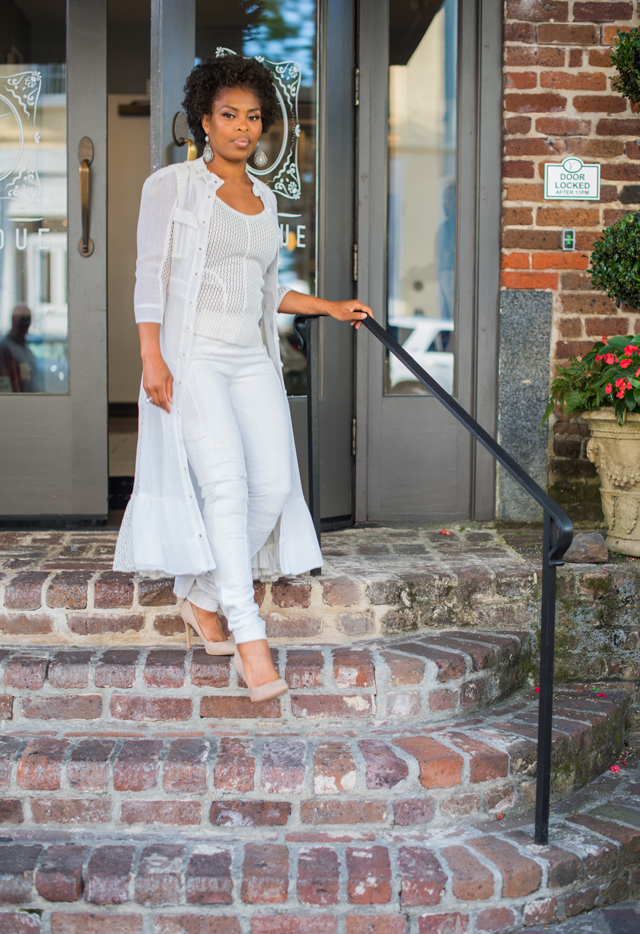 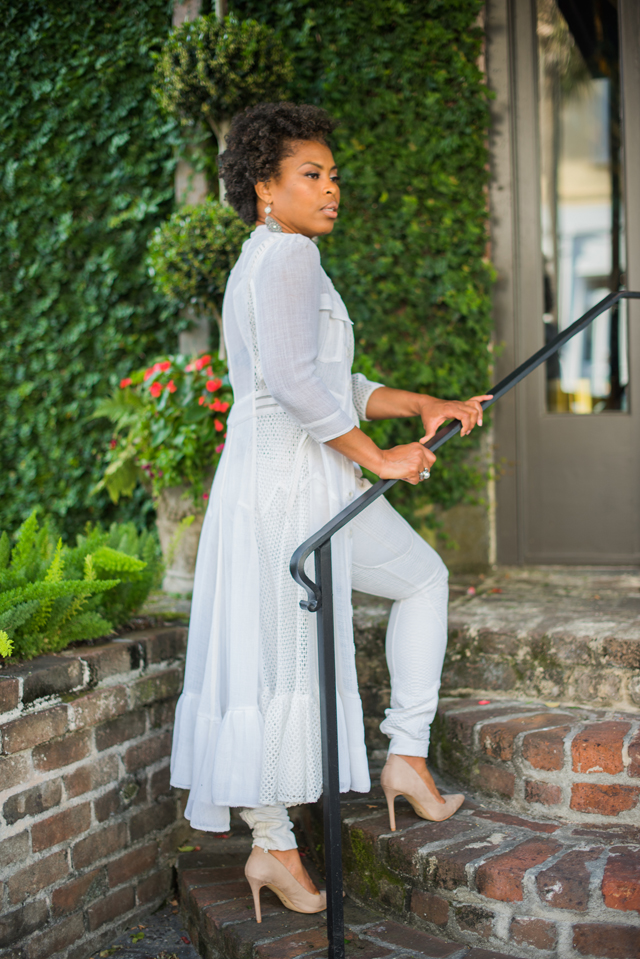 But what about all those who do not know their value? Those who were not fortunate enough to have two parents to instill such beliefs in them where what they think they are is directly tied to the reduced versions of who they were told they are by society. By the limited thinking, capacity, and shortcomings of others, an abundance of girls and women have been painted false perceptions of themselves.