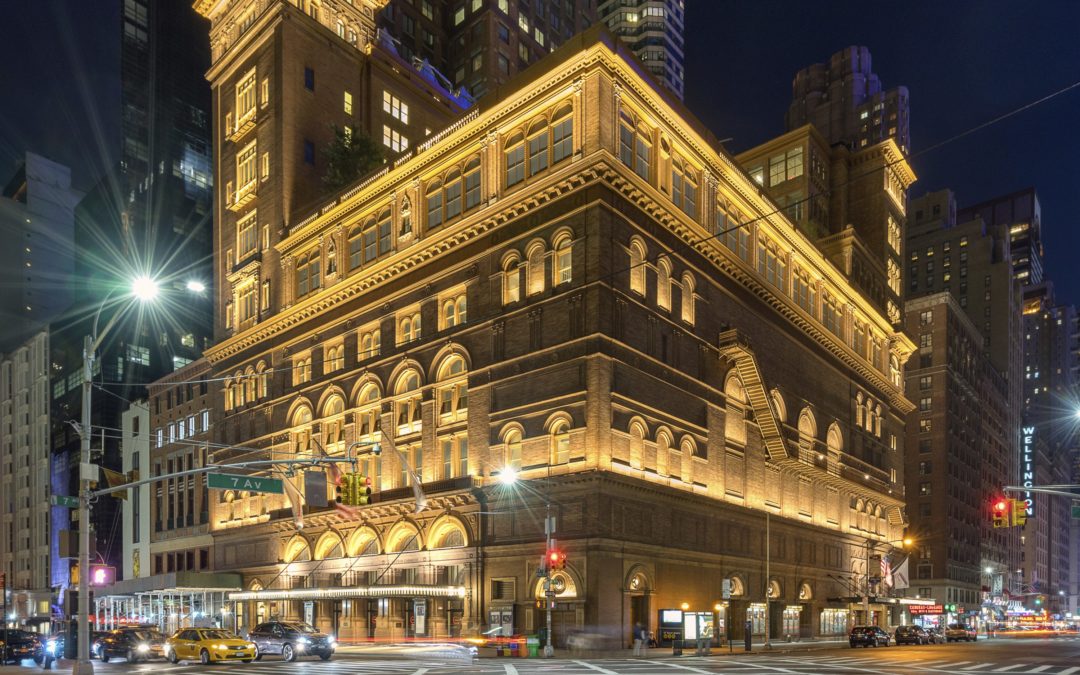 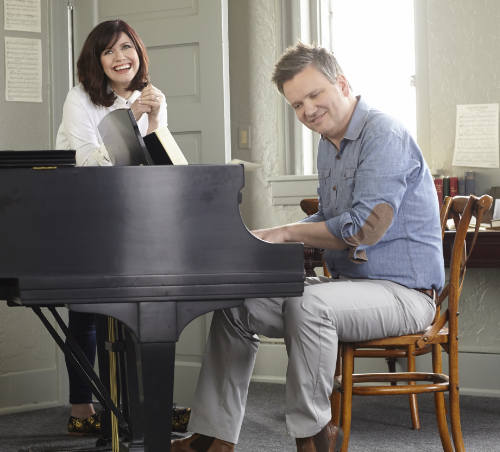 Wishing you and yours a very happy fourth of July and a day full of fun as you celebrate our nation’s birthday. Happy Independence Day! ... See MoreSee Less

My business allows me to call anywhere home.If you are interested in building an internet based business that allows you the freedom to go wherever your heart desires without having your business suffer, DM me and tell me the business and life of your dreams and we can assist you with the steps to make it a reality. #moniquemanigault #businessstrategist #leverageupyourbusiness #creativityfound #dowhatyoulove #exploretocreate #entrepreneurlifestyle #entrepreneur #entrepreneurlife ... See MoreSee Less