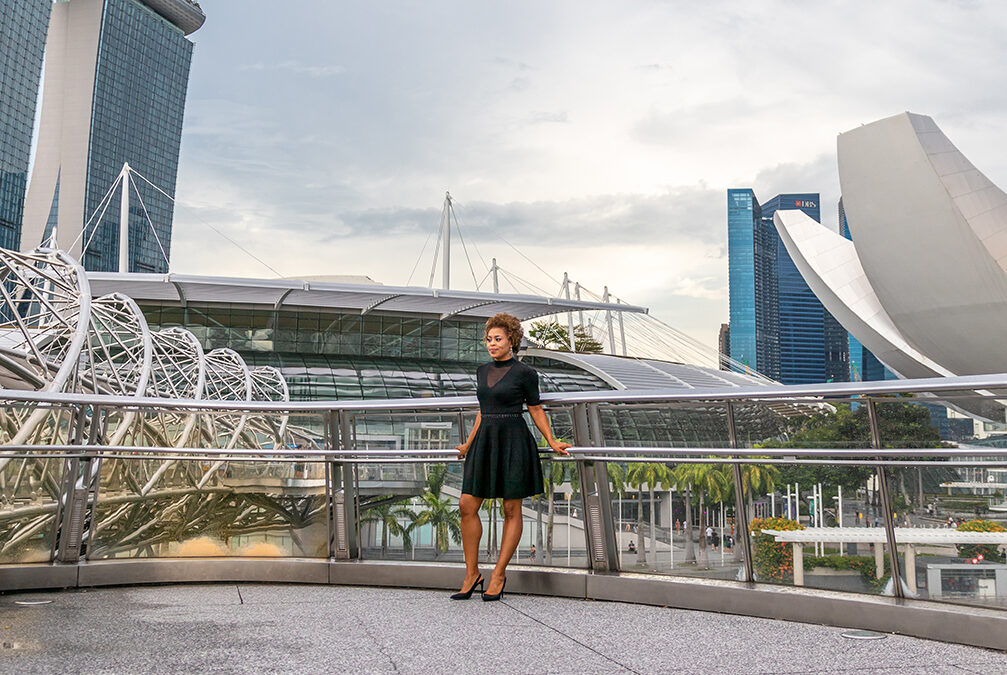 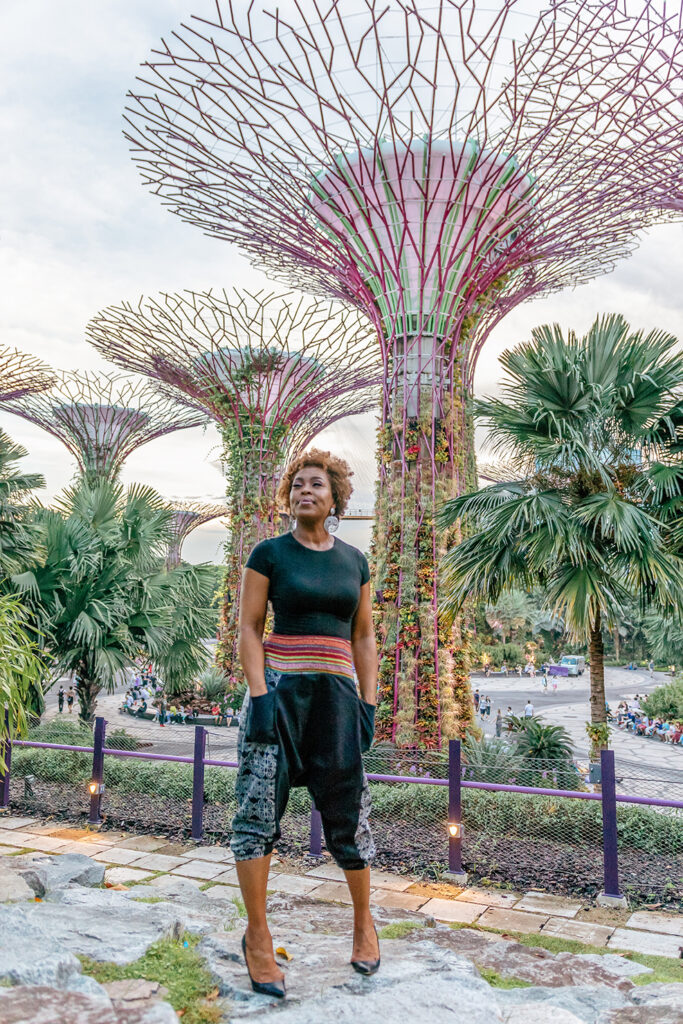 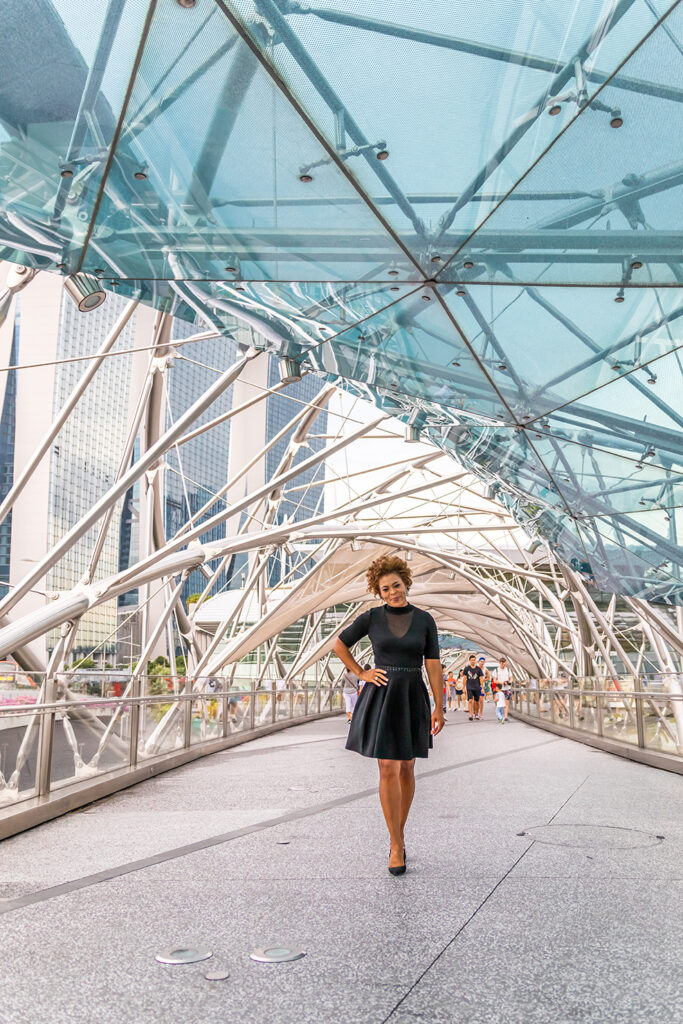 Finding a #purpose can help some people alleviate a lot of challenges and struggles in their lives, but others believe that once you discover it, being conscious of it has the potential to make your life a bit more complicated... leverageupnow.com/find-your-purpose/ ... See MoreSee Less