How the Spirit of the Hawaiians Brought Me to Tears

From my very first trip to Hawaii over two decades ago, I felt Hawaiians were among the most amazing, beautiful group of humans I had ever encountered. Today, all these years later, I feel exactly the same.

I thought I was going to Hawaii on the final days of 2019 to share with these extraordinary people all about the ability to grow their businesses at top speed in 2020. Well… shame on me, the real sharing and learning flowed in the opposite direction and I was the one who received abundantly.

Before I even started speaking, just hearing the heart-filled introductions and stories of this unique group of entrepreneurs had tears welling up in my eyes. The spirit of these triumphant people began to speak to me the moment I was within their energy field, long before their words ever could. 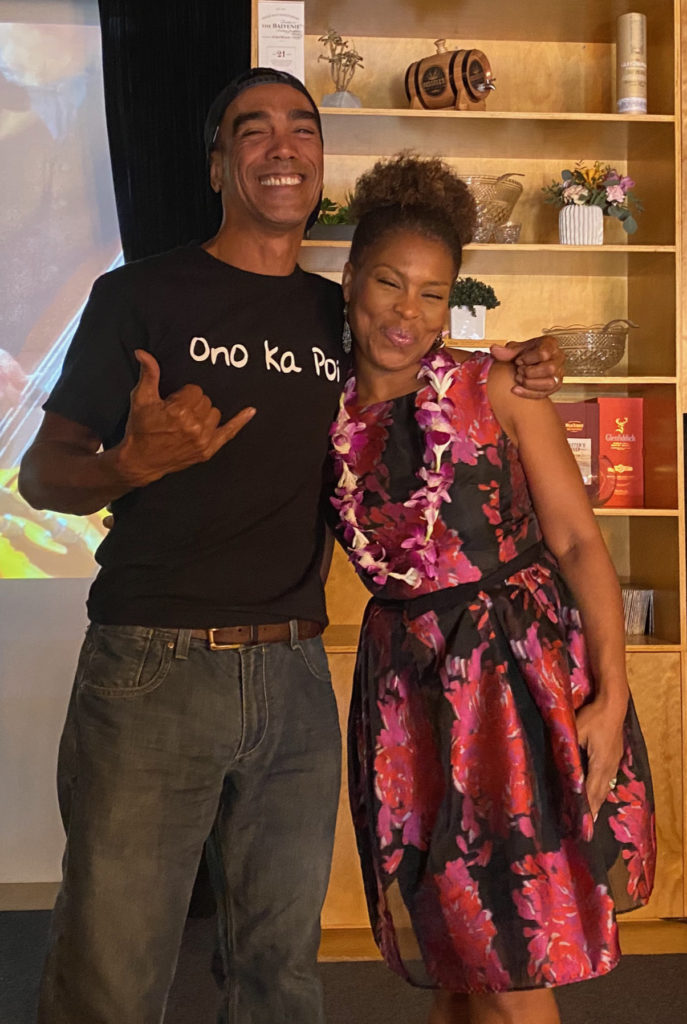 From the first time I came to these islands over two decades ago, I knew there was something special here. There was something different from other places I had visited. The spirit of the Hawaiian people is nearly palpable.

After the event, while talking to Kaue, a Hawaiian father who used the pain of losing his son to help support others in healing during difficult times and grief, I learned about some of the the greatest challenges Hawaiians face at this time. Oddly, similar to the story of African-Americans on the mainland, many Hawaiians struggle with challenges from drug abuse to finding their wholeness in a land that is no longer their own.

I will be covering many of their stories this year. From the telescope controversy where Hawaiians physically blocked the road to prevent the building of the world telescope on their sacred Mauna Kea mountain top to the stories of those who are fighting to keep the history and culture of the native Hawaiian alive.

I look forward to giving a voice to many here. And lending my voice to those who are standing firm in the last designation of what they know and claim to be their own.

I am excited and grateful to spend time with my Hawaiian brothers and sisters in 2020 on their native land. And to bring life to some of the most uncommon stories of the extraordinary people on the islands of Hawaii.